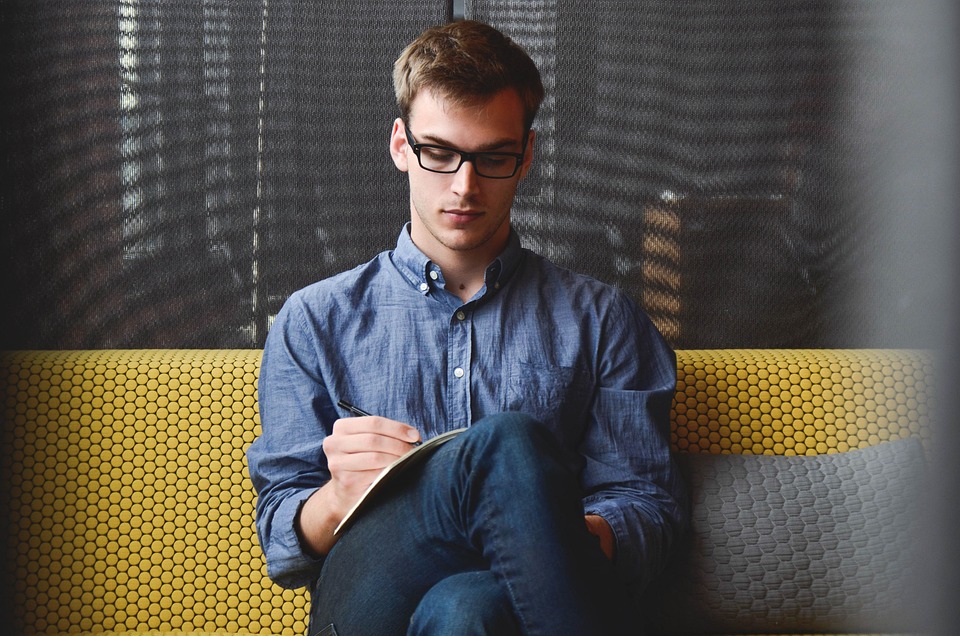 Have you ever used famous slogans in conversation? It’s perfectly normal – “Being with family is priceless“. sure it is, Mastercard! These advertising phrases that we hear every day on the web, TV or radio have stuck in our minds to the point of becoming cult phrases.

In fact, a company’s slogan is a key element in communication – and brands know this very well. They do not hesitate to concentrate their efforts on ads with slogans that are easy to remember. After all, a good advertising phrase can be the one that sells the product.

There are countless advertising slogans that have survived over the years, the most memorable and unforgettable ones. So, in this article, we have listed 50 famous slogans of the most important brands. join us in this new entry!

Famous slogans that made history

Generally, brands compete in inventiveness and imagination with creative slogans to sell a product. In this sense, communication and marketing are key elements in a sales strategy. and what better than a good slogan to sell a product?

Let’s see which famous slogans in Spanish and English have left their mark on the history of marketing and advertising.

1. MasterCard: “There are things money can’t buy. For everything else, there’s MasterCard”.

Our first creative slogan on our list of famous slogans starts with MasterCard. who hasn’t joked about the “Priceless” advertising campaign? It certainly contributed significantly to the recognition of Mastercard and the features of its credit card service.

Although more of a tagline, the slogan of the famous sports brand Nike doesn’t exactly come from a mood or a sporting event. don’t know what a tagline is? Simply put, it’s a slogan. The truth is that the brand’s inspiration comes from the last words of Gary Gilmore, an American criminal, who uttered the phrase “let ‘s do it” before his death sentence.

“Let ‘s do it” inspired the advertising agency Wieden+Kennedy to turn them into “Just do It”, in 1988. Inspiration for famous slogans can definitely come from unimaginable sources!

Of course, the famous fast food brand McDonald’s could not be missing from our list of famous slogans. Translated in Latin America as “I love it”, advertisers took a phrase from a song by the famous American Justin Timberlake, “I’m Lovin’ It”, to adopt this slogan for McDonald’s restaurants as a simple and catchy tagline.

Thanks to a multi-million dollar deal that was successfully closed between the two parties, this creative slogan managed to position itself as one of the ingredients in the recipe for the worldwide success of the famous restaurant chain.

4. Adidas: “Nothing is impossible”.

This is undoubtedly one of the famous slogans with a very powerful message and also one of the company’s most memorable campaigns. The fact that “Nothing is impossible” is perhaps the most motivating message that can be given not only to an athlete, but to any of us. The brand came up with the slogan “Impossible Is Nothing” in 2004. where does it come from?

Even though the M&M’s tagline was created decades ago, it is still incredibly well-received. In 2014, a study was conducted at Texas Tech where researchers asked 595 people to name their favorite advertising slogans from a list of 150, according to WashingtonPost.

The most liked were “Got Milk?” by Milky Way, “Eat Fresh” by Subway, “Think outside the bun” by Taco Bell and “Melts in your mouth, not in your hands” by M&M’s.

One of the famous slogans that has resonated most in the beauty world is this old Maybelline advertising tagline, created in the 1990s.

The company gained momentum when it hired Lynda Carter – the “Wonder Woman” before Gal Gadot – as a fashion and beauty coordinator, who also appeared in different ads. As early as 1991, the company adopted its current advertising slogan: “It’s in you. It’s in Maybelline.

Although the brand changed its tagline in February 2016 to “Make IT Happen,” the former slogan still resonates with the many generations who grew up with it.

One of the famous slogans that is also our favorite, that of Sabritas. It’s not so wrong after all, it’s almost impossible to eat just one potato chip, one slice of pizza or one cookie.

Although this advertising slogan is so creative that it could be used by many other similar brands, the Mexican company was the one that adopted it and made it popular immediately. The slogan appeared in the 80s, and has appeared in all the brand’s advertising campaigns with national and international artists.

Eighth on our list of famous slogans is this creative slogan from Red Bull. For more than 20 years, it was the advertising slogan that accompanied the brand until a consumer, Benjamin Careathers, decided to sue the company for “false advertising”, arguing that after 10 years drinking Red Bull he had no wings and had not improved his athletic or intellectual performance. 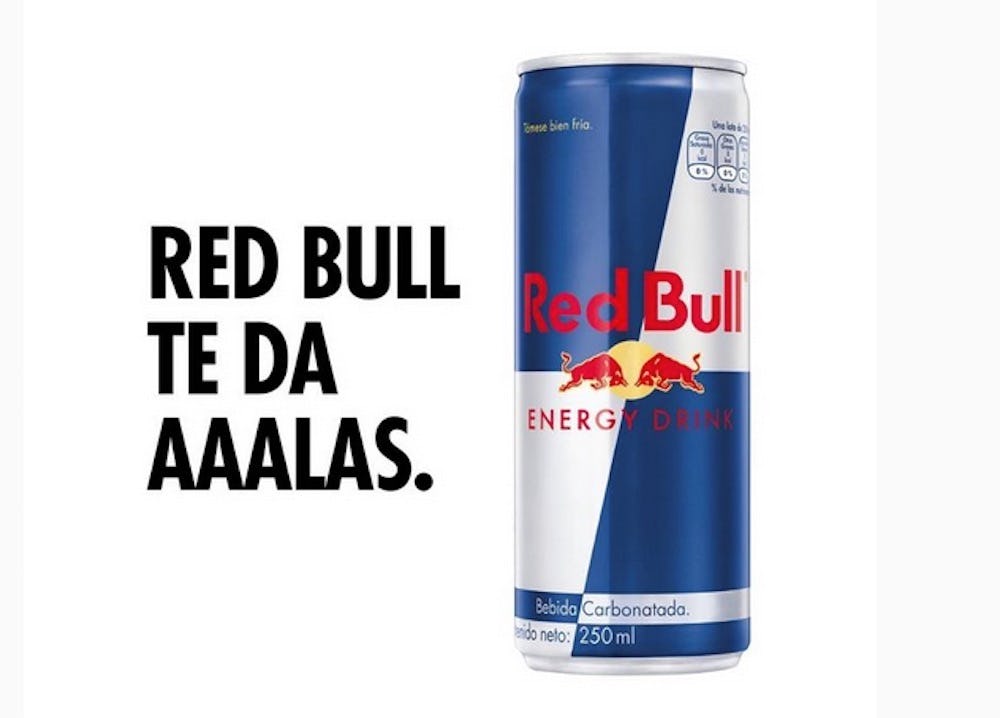 9. Rexona: “Rexona does not abandon you”.

A key feature of famous slogans is that they easily help you connect with the brand, and Rexona did so from immediate trust. One of the most preferred deodorants in the market thanks to its effective and efficient marketing strategies. The advertising phrase is so popular that even today it has been the subject of memes in the networks. No doubt, any advertising copywriter would love to come up with a slogan as creative as this one. 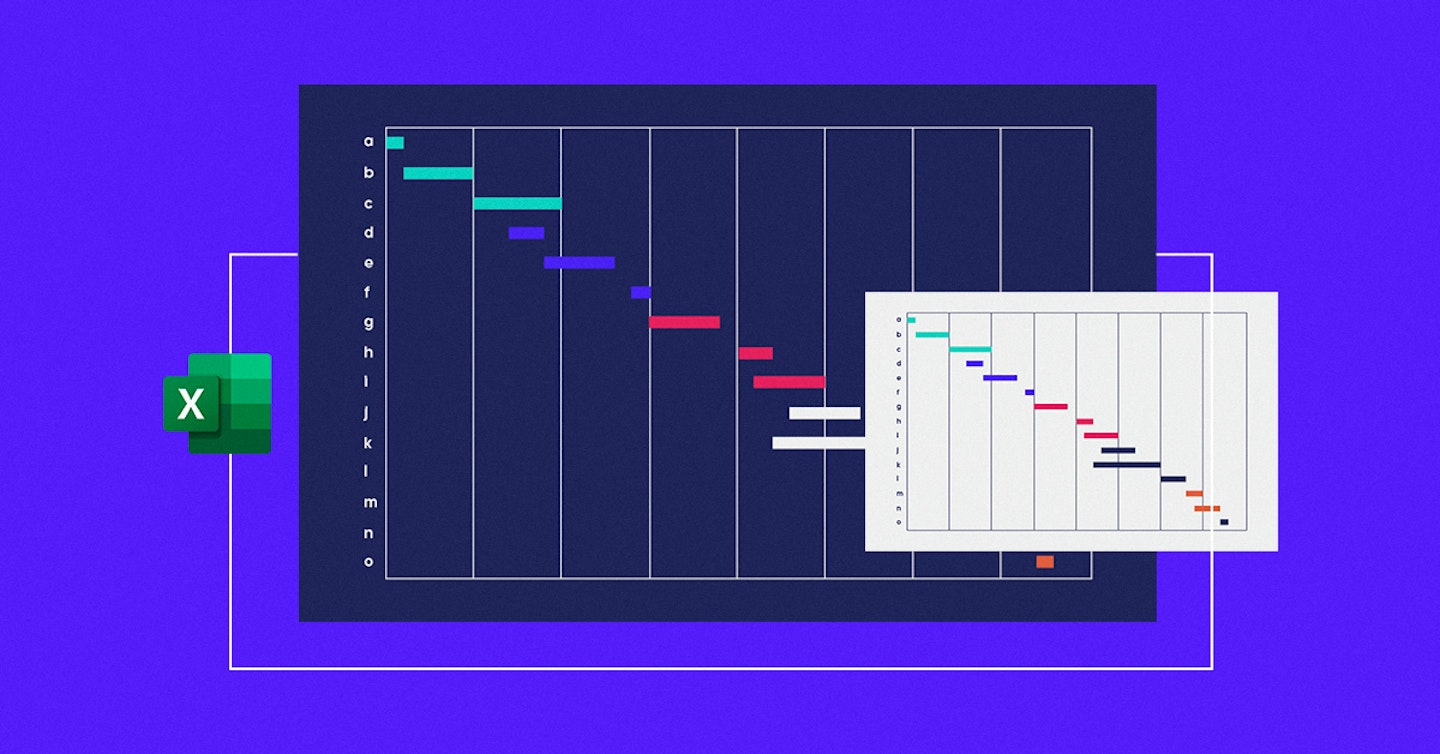 It was the first Apple ad produced by TBWA Chiat/Day in more than a decade after the company left the ad agency in 1985. The tagline “Think different” came from TBWA Chiat/Day copywriter Craig Tanimoto.

On August 8, 1997, at Macworld Expo, Steve Jobs introduces Apple’s new tagline, “Think different,” to the world. It is the beginning of Apple’s most iconic advertising campaign since the original “1984” Macintosh ad. Not only is it one of the most irreverent famous slogans (characteristic of Apple’s campaigns), but it is accompanied by a whole technological symbiosis that never ceases to amaze.

This is not only one of the most remembered famous slogans in Colombia, but many people adopted it for their daily use, taking a popular profile in all kinds of meetings and conversations. In fact, it is common to hear people say: “Relax! Let’s have a tinto and be friends”.

The “Hello Moto” slogan was so popular at the time – and still is – that we couldn’t help but include it in our list of famous slogans. Combined with the signature tunes of Motorola phones, the phrase Hello Moto quickly catches on and leaves a deep impression on consumers. So much so that everyone immediately remembers the brand name. 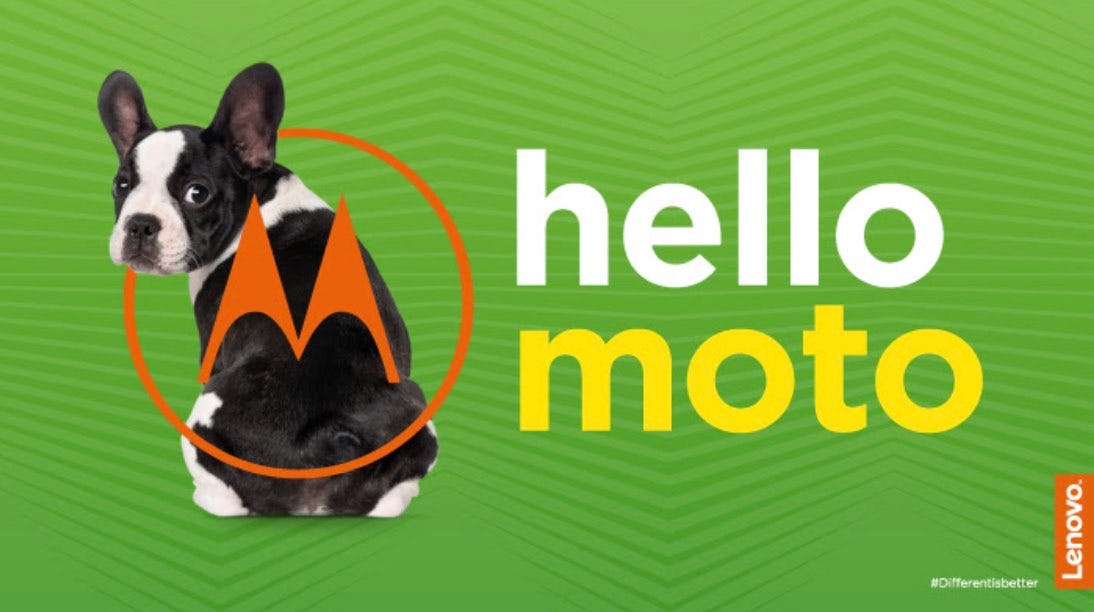 Famous slogans in English and Spanish

have you ever used these famous slogans in the middle of a conversation? There is no doubt that marketing specialists know how to highlight the merits of products. Here we continue with more popular slogans in Spanish and English.

22. The New York Times slogan: “All the News That’s Fit to Print”

33. Paso de los Toros Slogan: “Cut with so much sweetness”.

34. Polystel Slogan: “It stays young even though the years go by”.

41. Corona Slogan: “In Mexico and the world, beer is Corona”.

44. Slogan of Turrones Almendra y Miel: “The most expensive nougat in the world”.

47. Columbus Slogan: “Search, compare and if you find something better, buy it!”