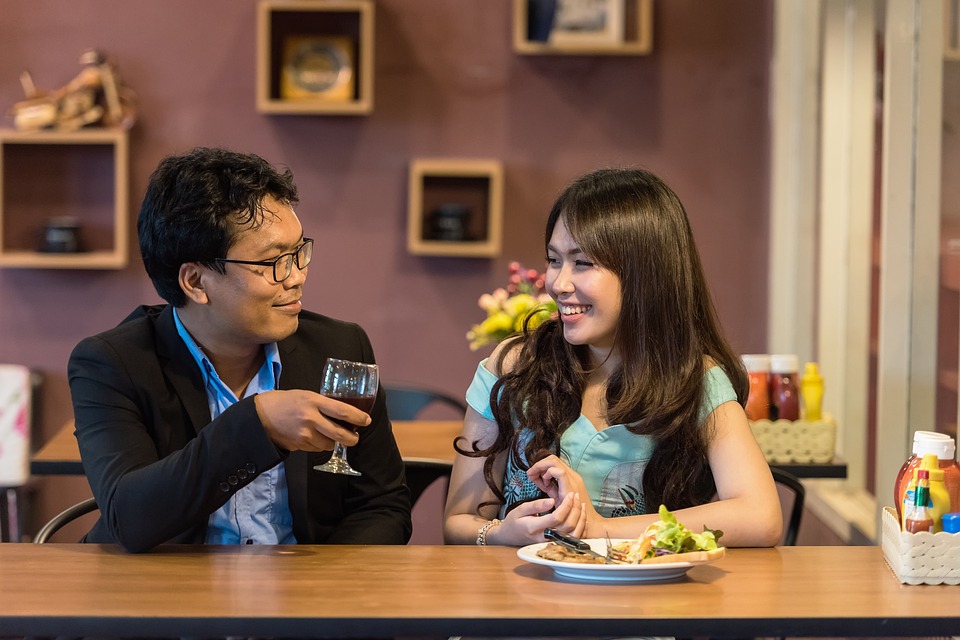 When we refer to the history of communication, we are talking about a long period of time in which different social, cultural and technological factors have significantly influenced how people interact with each other.

It can be said that the most important milestones in the history of human communication have had an impact on the lifestyle of thousands of people, so it is important to know these changes in order to understand the behavior and needs of human beings.

In the following article, we will give a brief review of the progress that the history of human communication has had, from the beginning of the first civilizations to the development of the digital era. it’s time to get started!

The beginning of the history of communication took place when the first human inhabitants of the earth began to use language to transmit messages. Of course, their way of interacting was based on the emission of sounds and shouts, very different from the style of language we know today.

It is estimated that verbal communication appeared along with the establishment of Homo sapiens approximately 2.5 million years ago. Likewise, according to the portal Todo sobre comunicación, other forms of rudimentary communication were the cave drawings that were common in the Paleolithic era.

Among other forms of ancient communication we can also mention the smoke signals used by the American Indians to warn of danger and call meetings, as well as the whistles used by the inhabitants of the Canary Islands to communicate.

The human voice as a communication tool

The regulation and organization of the sounds emitted with the voice has allowed different ancient civilizations to create their own languages. Although primitive communication was very deficient, with the passage of time it has managed to develop and give rise to the different dialects we know today.

Understanding what communication was like in the past implies accepting the importance of the human voice. The transmission of knowledge from generation to generation was given thanks to it, since all information was communicated orally and stored in memory. 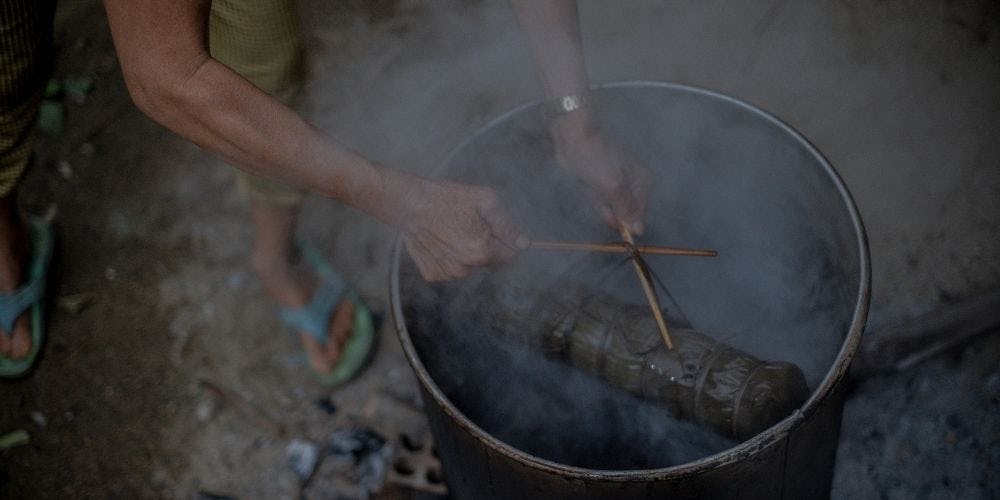 A very important milestone in the history of communication occurred with the appearance of writing, which can be defined as a system of symbols that, when deciphered, can transmit a message to the reader.

The origin of written communication dates back to approximately 3,000 B.C., thanks to the Phoenician civilization that inhabited the region of Mesopotamia. subsequently, this type of communication was expanded and modified in different regions, giving rise to different types of writing, such as pictograms, ideograms, alphabets, etc.

In the beginnings of written communication, the first messages were written on stone pillars, wooden boards and even tattoos. Later, they began to be written on papyrus, in Egypt, and in China paper was invented in 200 A.D., which allowed communication and the transmission of knowledge to expand even further.

We cannot talk about the history of human communication without mentioning homing pigeons, highly intelligent birds with a great sense of direction. They were trained to carry small objects or messages to the receiver who was miles away.

This means of communication used to be used by the ancient Greeks in 776 BC to announce the results of their Olympics. Likewise, the Romans also took to training pigeons to keep their military informed. 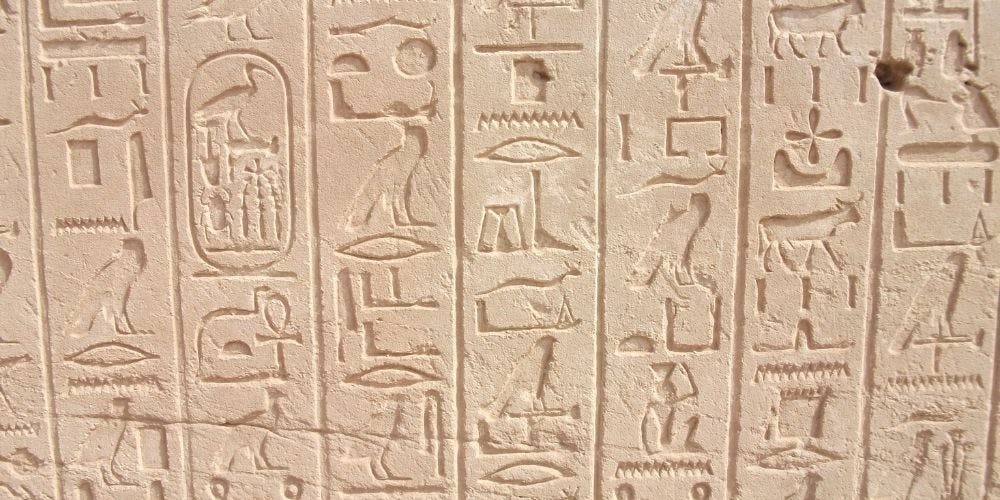 From the exchange of messages written on paper is that gave rise to the mail, which is a system of sending and receiving letters and parcels, which can occur between different cities or countries. This postal service emerged around the seventeenth century and became very popular at that time because it allowed communication at a distance.

The telegraph and Morse code

The telegraph is a device invented in 1844 that uses electricity to send coded messages. Morse code is a written communication system created by Alfred Vail and Samuel Morse in 1835 based on a combination of dots and dashes, which replaced the letters and numbers commonly used.

The telephone is one of the inventions that revolutionized the history of communication. Although Alexander Graham Bell is credited with the creation of this invention, the first telephone prototype was developed by Antonio Meucci in 1854. Initially, this device used a hand crank for its operation and, in addition, there was an operator who was in charge of communicating with the interlocutors.

Radio is one of the most important means of mass communication and is based on the transmission of audio and sounds through electromagnetic waves. The first radio transmission was made on May 14, 1879 by Guillermo Marconi. Nowadays, although classical radio is still frequently used, digital radio has gained much more strength due to the emergence of different platforms.

Television is one of the most important media in history. Although its creation took a long period of time, it can be said that the first television experience occurred in 1925 in the hands of John Logie Baird, who managed to synchronize two Nipkow disks, using one as a transmitter and the other as a receiver. As a result, he managed to transmit, at 14 frames per second, the image of a mannequin’s head. 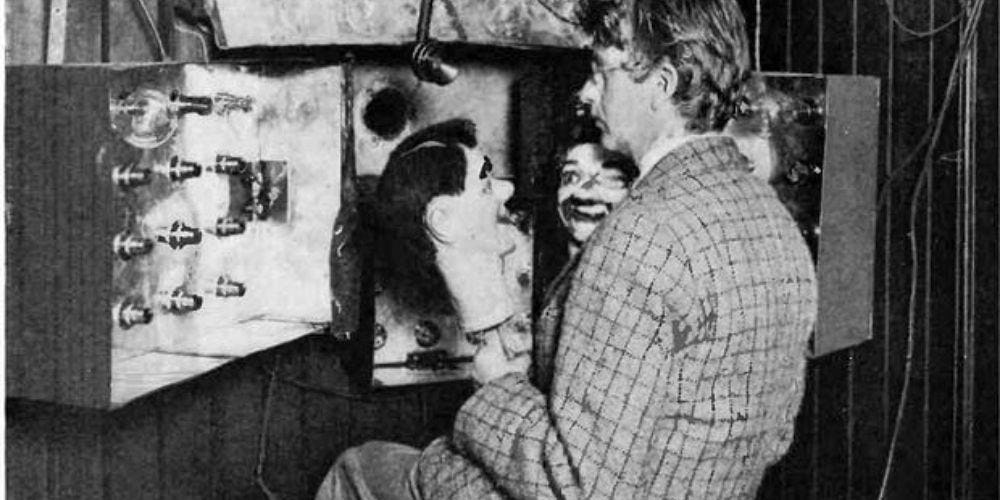 The apogee of the history of human communication definitely took place in the 21st century, since it was during this period that the well-known ICTs (information and communication technologies) emerged, which are a set of tools that allow the collection, processing and storage of data.

The following are some of the most important ICTs in the history of human communication:

The computer is an electronic device that obeys a series of programming that allows it to solve logical or arithmetic operations automatically, in order to receive, store and process different types of information.

Although postal mail used to be the way people communicated, today this medium has been displaced by electronic mail. This mechanism allows written messages to be sent from one person to another via a computer or mobile device. The first e-mail was sent on June 21, 1971, by programmer Raymond Samuel Tomlinson.

The evolution of communication has allowed us today to have incredible tools such as smartphones. The first cell phone was developed by the Motorola company in 1973, which was 23 cm long and could only make 30-minute calls after a 10-hour charge. Today, smartphones are much smaller and have different functionalities beyond phone calls.

The beginning of social networking dates back to 1995, when Randy Conrads opened the website classmates.com, where people could get in touch with their former classmates. However, it was the creation of Facebook that started the boom of these platforms that managed to become the main means of long-distance communication.

Technological progress has allowed different forms of human communication to be modified, such as, for example, the purchasing process. Now, there is a wide variety of e-commerce platforms on the Internet that allow you to contact different suppliers so you can buy the items you want from your computer or your cell phone. 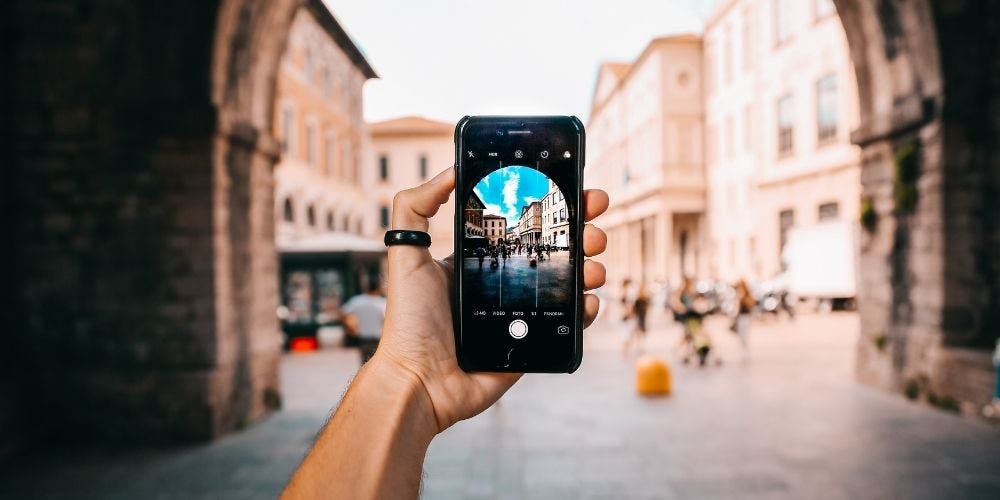 5. Communication in the digital era

The long history of communication has led us to what we know today as the digital era. Today, there are multiple channels that facilitate interaction between people and it has become the definitive way in which we send and receive messages.

Recently, due to the Covid-19 pandemic, the development of digital communication channels has been strengthened, as many people have been forced to carry out their daily activities remotely.

There is no doubt that the history of communication is still being written. However, seeing how it has been evolving in recent years, it is reasonable to feel a lot of expectations to know what new forms of communication will appear in the future. 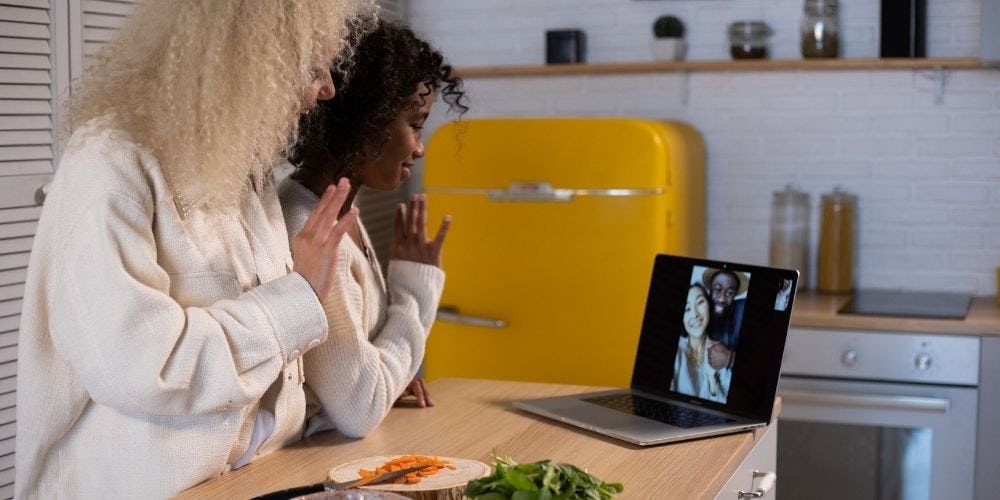 We have already reached the end of this article, however, the history of human communication is still ongoing and will be latent for the rest of time.