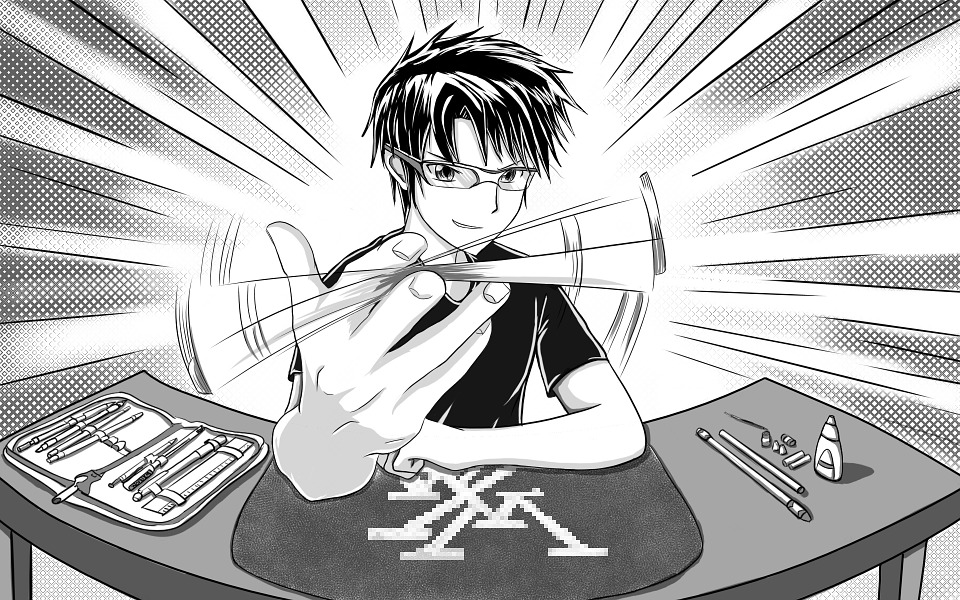 who hasn’t seen a Japanese cartoon character at least once in their childhood? If you were born in the 1980s or later, then maybe you know how to read manga.

You may have approached this distinctive symbol of Japanese culture by your own initiative or because some person fond of it in particular, known in its original language as Otaku, told you about it and made you curious.

Undoubtedly, it is a worldwide phenomenon that for more than two centuries has not only positioned the Asian island as one of the world referents of comics, but has also captivated the imagination and hearts of several generations with its particular stories, characters and universes.

If at this point you already have some idea of the concept around which these lines revolve or you have been able to identify some of the quintessential Japanese terms related to this particular world, we would like to share with you some of the most important ones.

Manga can be transformed from just a hobby to a way of life, as it happens with all cultural expressions relevant to human beings. But to discover this world or to know how to read a manga in English, it is necessary, first of all, to understand from several points of view what this expression means, which is a synonym inherent to Japan since its birth.

The origin of manga

Japanese comics is one of the three most important stylistic trends in the world, together with Franco-Belgian and American comics, which had its starting point with the publication of The Yellow Kid.

Throughout history it has been agreed to evoke the figure of Katsushika as the creator of this style of comics, while Osamu Tezuka is considered as the modern father of the creature, due to the expansion of his work at the end of the 20th century.in the late first half of the twentieth century, his work became part of the national and world culture, and later generated the massive expansion that would be sustained over the following decades.

At the time, the publication had a very different character than today, when the work is already well established and allows us to ask ourselves how to read manga, due to the fact that its concept resonates within the popular imagination.

But what began in the early 1800s as an expression that mixed aspects of Japanese style and history with characteristics of existing Western publications, defined from then on an identity of its own that was sustained over time and is maintained to this day. 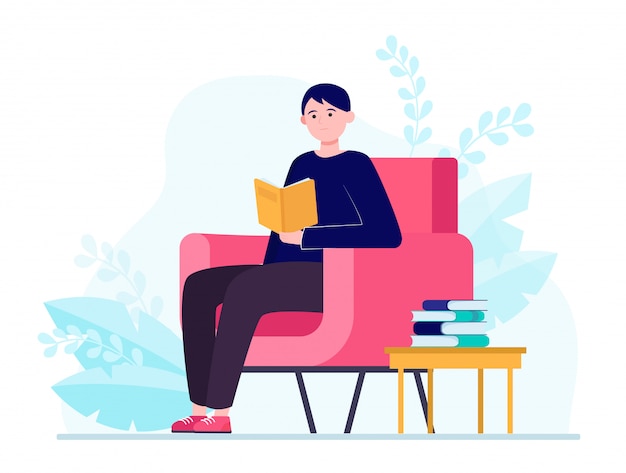 Iconic series to learn how tohow to read manga

uring the last few years, maybe at some point in your life you have checked with curiosity from one of your mobile devices and you have been thinking about reading manga of Naruto or Sailor Moon, to know for your own eyes what that series was about that you had felt comments about but you didn’t understand a single thing about.

Well, you’ve come to the right publication if you are having trouble getting into this exciting habit that mixes reading with thought and emotion. 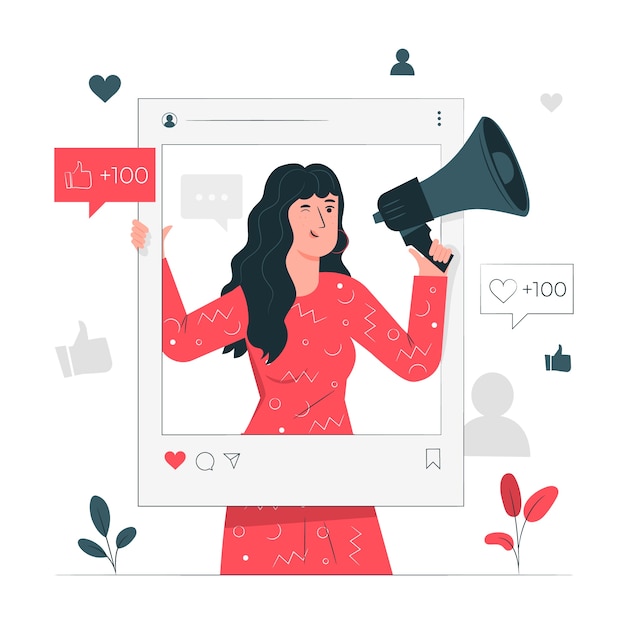 If you are already an avid manga consumer, then you will know that this infinite world has its own particularities, characteristics and expressions.

This art made cartoon has a distinctive seal that is spread in many edges and that you can get to know quickly and easily if you already read this type of comics to enjoy this pleasant habit in a much more complete way.

To get to the end of the road and set your eyes in front of a Japanese comic book or magazine, there are details you should know to better understand what you are going to do. And if you already have experience in this habit, perhaps you do not know some issues related to this milestone that for several decades has entered the minds and hearts of millions of readers throughout Latin America and the world.

In this case, it won’t hurt to clear up some questions or curiosities that you may still have about how to read manga in just a few minutes. Let’s get down to work for this synthetic and exciting journey.

What grew as a form of expression based on entertainment and the work of the French Georges Bigot and Charles Wigman had its correlate in manga thanks to the work of authors such as Kiyochika Kayashi, Takeo Nagamatsu, Ippei Okomoto, Ichiro Suzuki and Rakuten Kitazawa, whoseTagosaku to Mokube no Tokyo Kenbutsu is considered the first modern manga, published by the historic Tokyo Puck magazine.

With a steadily growing readership, stories that blended the best of Eastern and Western culture and an increasingly connected world, the 20th century saw the definitive expansion and entrenchment of manga as a mass cultural phenomenon.

The first half of the era saw its definitive boom within Japanese borders thanks to the emergence of kodomo manga, a genre of stories aimed at children and young people.

Then, and beyond the aggravating factor of the Second World War, the appearance of the artist Osamu Tezuka, who popularized on a planetary scale through his works the fact of how to read a manga with the creation of stories. read a manga with the creation of long stories that mixed heroism with fantasy and that had its concretion in the character that gave shape to what we know today:astroboy. 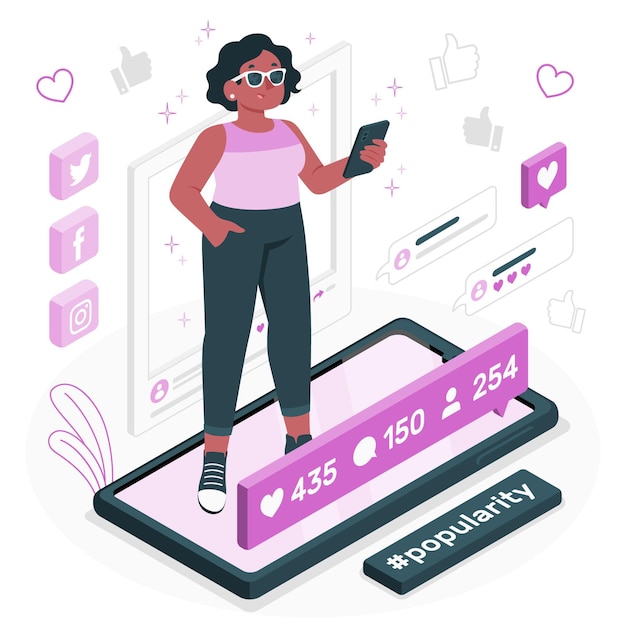 what are the genres of manga?

After the initial description you have just read, it is easy to think that in fact how a manga is read implies the fact of thinking of it as a unique style that gathers within itself different characteristics that differentiate it according to genres and other characterizations.

But the reality is that this Japanese art has multiple aspects that are not classified according to a particular genre but to a particular public to which they are oriented. The most outstanding and representative are:

Seinen manga, with content for young men and adults.

Josei manga, which focuses on young and adult women.

And this is possible due to the work of those who, as main authors, have marked the path of Japanese comics for more than two centuries. These are some of the most important ones: 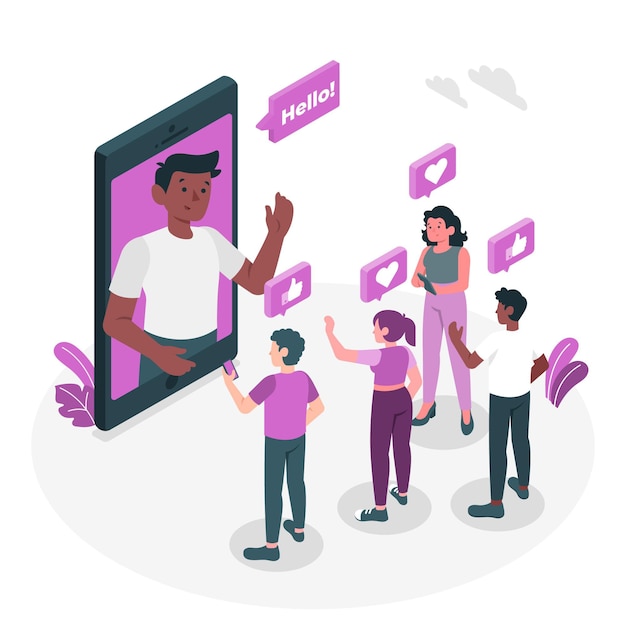 The honey of success usually comes to the great works, which not only win massive recognition on an international scale, but also fame for their creators and large sums of money due to sales among fans.

If you are about to enter the world of Japanese comics and don’t know how to read manga or where to start, don’t despair. We have a guide for you. And if you are already someone who practices the habit, maybe you still don’t know some of the best-selling works in history that appear below:

One Piece by Eiichiro Oda

Hokuto no Ken by Buronson and Tetsuo Hara

Eyes to the work: ¿How to read a manga? Understand it and enjoy it

If after reading this publication you will be running to the comic book store looking for your first copy of manga, now you will know how to read a manga. If, on the other hand, you are a bit lazy to move from your armchair and you will check your cell phone to read a manga online, you will have the knowledge of the basic technique to be able to enjoy this fascinating universe born in Japan.

The modality is not complicated in itself, but it needs practice to get used to both the sense and the spelling. Especially if you have seen or are used to see western comics. But this will be one more incentive to get you started.

The way to read a manga is from right to left, as opposed to the traditional way in our culture, which follows an opposite linear order that goes from left to right. The first picture to read on the page will always be the one on the upper right margin and then it will be passed to its successor on the left side.

The same happens inside each box with the balloons or text boxes, also called speech bubbles. In this case, the reading will start with everything on the right following a mental order of numerical correlativity that goes up according to the amount of texts that are there and that will also go from one side to the other with the same logic.

On how to read manga in Spanish online there are many possibilities available at the reach of a cell phone or a computer. does it seem complicated to you? it’s not! Now you have everything you need to do it. get started right away! don’t waste time!