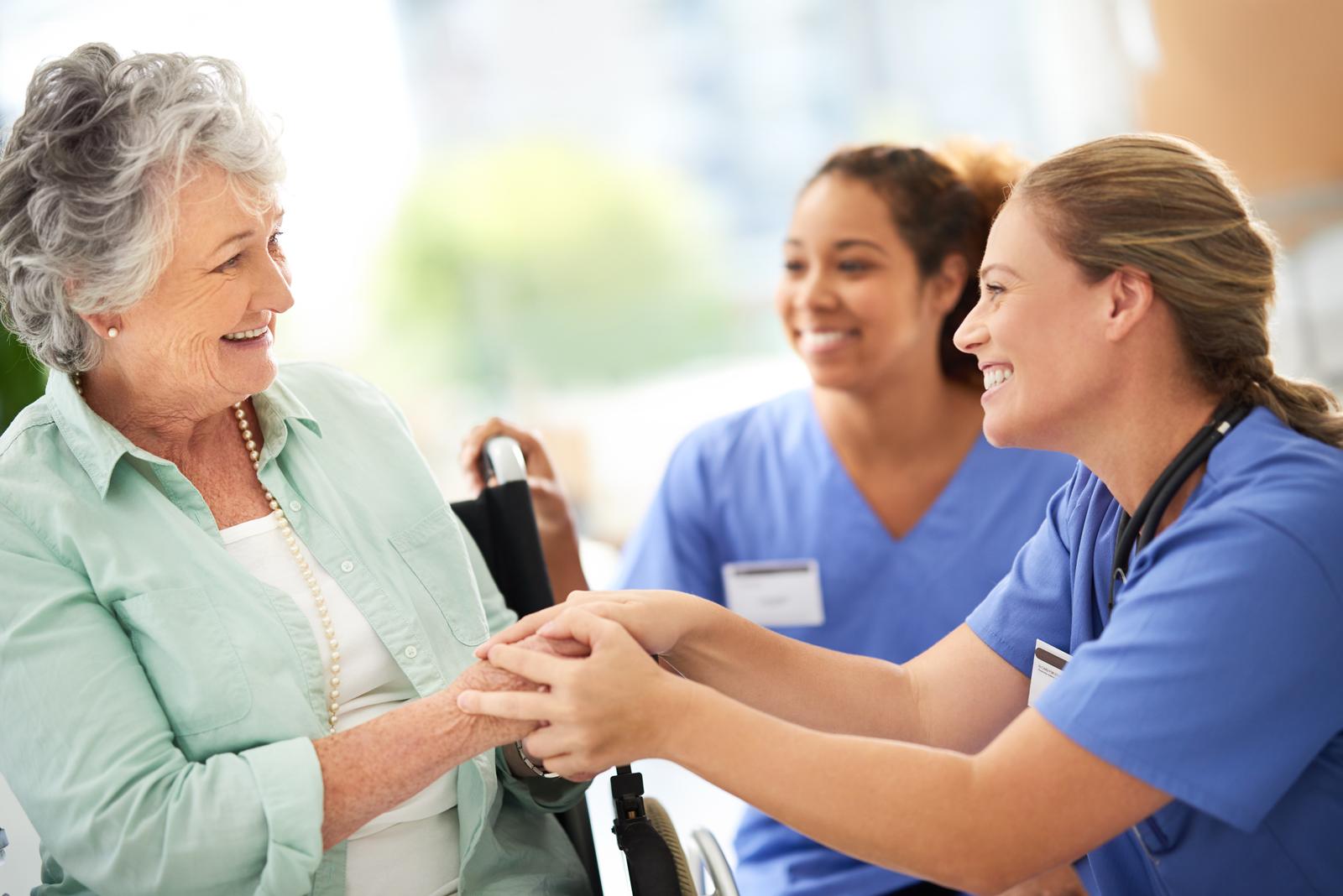 In an undeniably diverse world, asking “what is inclusive language?“leads us to question the generic use of the masculine in formal language. why? Because it places men and their point of view at the center of everything that exists.

This “vision of the world and of social relations centered on the male point of view” is known, according to the RAE, as “androcentrism”.

what does inclusive language question? This linguistic practice focuses its critique on the male gaze as the central position in the world, as it not only invisibilizes the feminine, but also marginalizes people from other entities, such as transgender people.

For this reason, feminist and LGBTIQ+ movements demand an egalitarian language that truly represents all people, since, as is evident, there is not only one worldview (male) nor two (male and female).

Moreover, language should not be understood only as a system of signs or a capacity to express feelings or thoughts through words; language is also a social construction, since it establishes realities and identities. And that is precisely what inclusive language should reflect.

So, if you want to know more about inclusive language, what it is, why use it, how to use it and what the RAE says about it, be sure to read this article to the end.

what is inclusive language: definition

However, other definitions with a non-sexist approach point out that “inclusive language refers to any verbal or written expression that preferably uses neutral vocabulary, or makes the masculine and feminine evident, avoiding generalizations of the masculine for situations or activities where women and men appear”, such as those found in the Guide to Inclusive Language.the Guide to Gender Inclusive Language of the National Council for Culture and the Arts (CNCA) of the Chilean government.

For its part, the guide Si no me nombras, no existo, which seeks to promote the use of inclusive language in public entities in Peru, also includes a definition solely focused on non-sexist use:

“Inclusive language is the set of proposals for the use of the Spanish language that seeks to personalize the presence of women and men when writing, speaking and representing, promoting that speakers abandon or do not incur in linguistic sexism and social sexism present in language.”

Meanwhile, the Guide for the use of non-sexist and egalitarian language in the HCDN of the Argentine government states the following:

“Inclusive language then, or non-sexist language, is understood as language that neither hides, nor subordinates, nor excludes any of the genders and is responsible in considering, respecting and making visible all people, recognizing sexual and gender diversity.”

If you’re thinking that this whole inclusive language thing is important to implement as a value in your business, you’re right. Download the totally free Digital Marketing for Entrepreneurs Ebook, understanding and managing inclusive language could be a strength for a brand.

This is the language used to represent men and women. We have reference to this type of inclusive language when instead of using the masculine generic to label men and women, the feminine pronoun is explicitly included whenever necessary.

We can see an example of this when in an article like this one we not only refer to the people reading it as “the readers”, but we include a reference so that women also feel identified as part of the target audience. Below you will see some examples of how non-sexist inclusive language works.

It is used to incorporate people outside the binary system (male and female). But, in reality, it is not only used to include people of non-binary gender (historically invisibilized), but all possible genders.

You can recognize the use of non-binary inclusive language by the inclusion of the vowel “e” in place of the vowels “a” or “o” to designate the gender associated with words. It is very likely that you have read words like “todes” instead of “todos” or “todas”, which is a clear reference to how non-binary inclusive language words are spelled or pronounced.

The same happens when vowels are replaced by the letter “x”, however, this is only possible when it comes to written language. Below we will give you some examples of non-binary inclusive language that will help you understand this in a simpler way

why use inclusive language?

Because what is not named, does not exist. By using inclusive language we incorporate people of other identities, which throughout history have been invisibilized and homogenized.

In fact, to this day, people who do not perceive themselves as heterosexual (who feel sexual attraction for people of a different sex than their own) or cisgender (when the person’s gender identity coincides with the sex they were assigned at birth) continue to be marginalized by society.

what does this mean? That if you are not part of the binary system (male and female), you practically do not exist.

If you’re still wondering, “why use inclusive language?” here are four reasons:

– It includes all genders and identities.

– It breaks with sexist and patriarchal ideas and discriminatory attitudes.

– It seeks to value diversity.

– Its use favors the recognition of the rights of LGBTIQ+ people.

– It broadens the way we think about the world beyond what you imagine, we start by recognizing diverse identities and come to understand different ways of understanding the world. 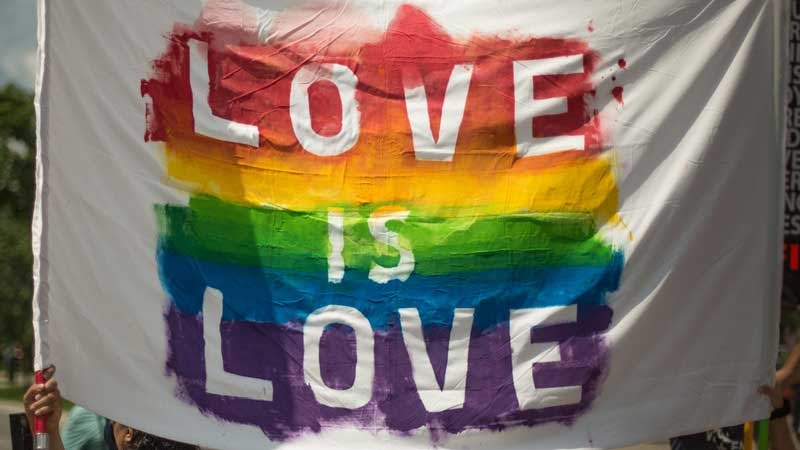 Inclusive language examples: how to use it?

To use non-sexist inclusive language, use both masculine and feminine terms (this is known as splitting) or use the at symbol @. 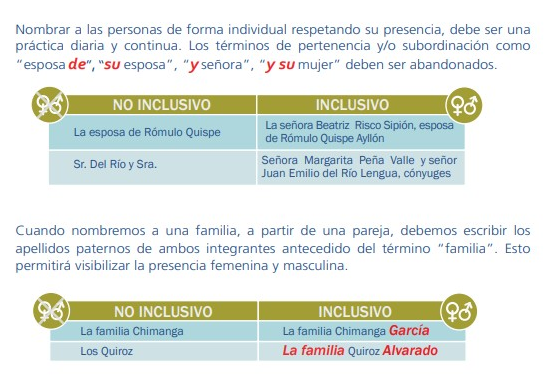 Source: MIMP’s “if you don’t name me, I don’t exist” guide

Source: guide for the use of non-sexist and egalitarian language in the HCDN

To use non-binary inclusive language, use the letters “x” or “e”.

Example of inclusive language in the media

In April 2020, Peruvian poet and journalist Jaime Rodríguez Z.used the words “hije”, “sole”, “elle”, “niñe”, among others, in his op-ed article “Lo que aprendíwhat I learned during confinement with my non-binary teenage son” in The Washington Post. 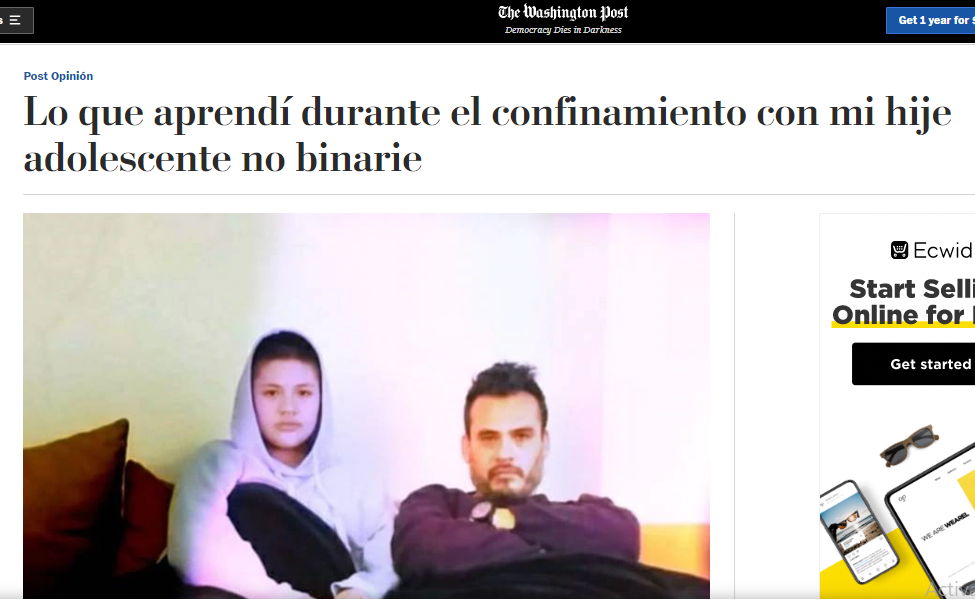 Example of inclusive language in a TV series

Fox Premium’s Pose marked a milestone in 2018 by ranking as the first series with inclusive language. Ryan Murphy’s production incorporated the letter “e” in its Spanish and Portuguese subtitles to name mixed-gender collectives, highlighting its message of inclusion and diversity.

The president of Argentina, Alberto Fernández, using inclusive language during his visit to the province of Chaco in 2020.

As we can see, the “x” and the “e” take away the gender of the word. So this type of inclusive language is used, as Presente points out, “to effectively avoid gender distinction.” It also clarifies that the “x” is pronounced as “e”.

It also recommends that “for digital communications, the use of the “e” is preferable, as reading assistance programs for the visually impaired do not recognize the “x”.”

As you already know, directing a business’ messages towards its target audience is one of the fundamental actions of any marketing strategy. Why would you keep naming your audience, which is mostly female, in male generics? The use of inclusive language, however, must go beyond the male/female binarism.

Otherwise, you are leaving out of your communications a large portion of society that does not identify with either gender. In addition, by using inclusive language to contemplate more people within your audience, what you are really achieving is to communicate the values of the business.

In an increasingly demanding and competitive context, people are deeply evaluating which objects they will spend their money on and which brands they prefer to buy. Just like the green marketing revolution, inclusive language must be an element of collective awareness to awaken new reflections and, ultimately, create a better world.

Check out this examples of the use of inclusive language in advertising campaigns and social media posts: 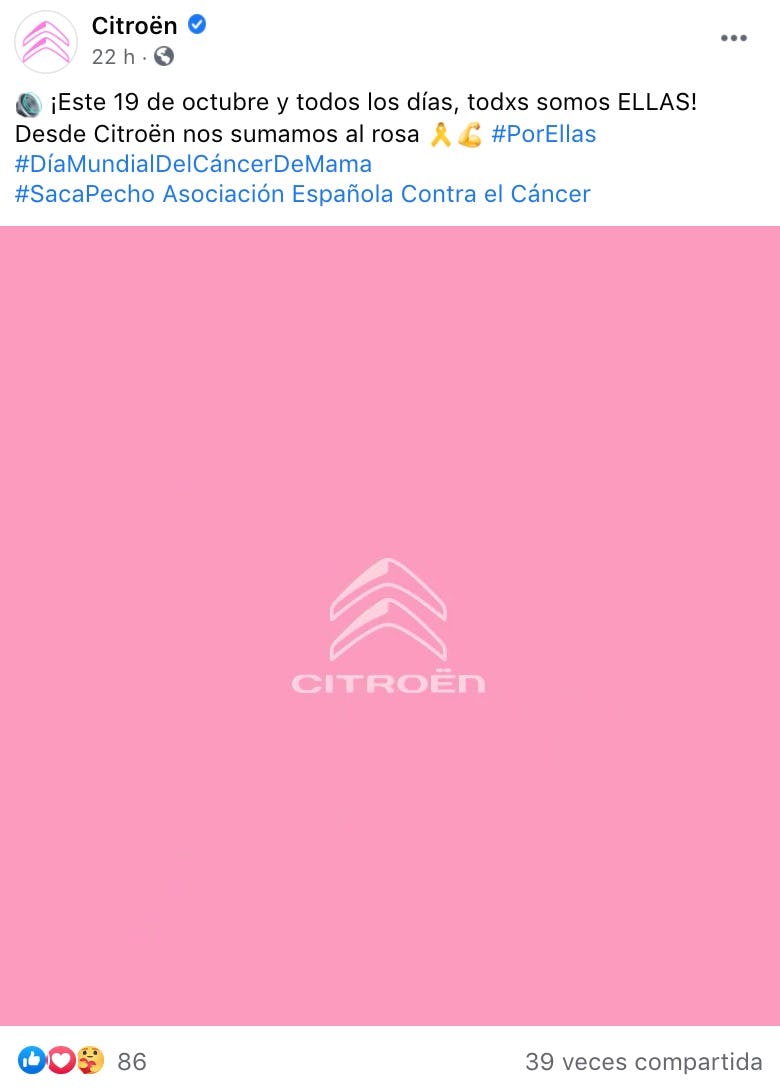 While this use of inclusive language in marketing can be criticized from some deeper theoretical perspectives, such as the use of the word “ELLAS”, considering that not only cisgender women can suffer from breast cancer, it is a great step forward in opening up new ways of naming ourselves. Don’t you think so?

Here is a guide to inclusive vocabulary. use it in writing and speaking.

The evolution of man

The evolution of the human species